Windlass Steelcrafts, based in Uttaranchal, India are one of the oldest sword companies still in production. Established in 1943 by Mr VP Windlass, the company was originally founded to supply Khurki Knives to the British Army.

In the late 1970s they began to export their swords to the US and have over time grown to dominate the market for functional medieval and ancient sword replicas. However, true to their roots, they also continue to supply various militaries throughout the world with their ceremonial swords, and have even made quite an impact in Hollywood - with their swords being selected for use in the movie itself and the officially licensed replicas.

Famous for using good quality steel (from 1065 to 1095 carbon steel, depending on the requirements of the sword) and heat treating it with a specialized state of the art heat treating furnace, the end result is an extremely consistent product. 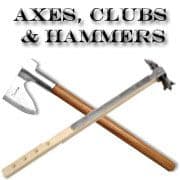 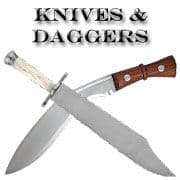 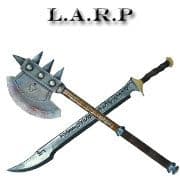 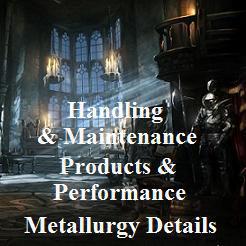